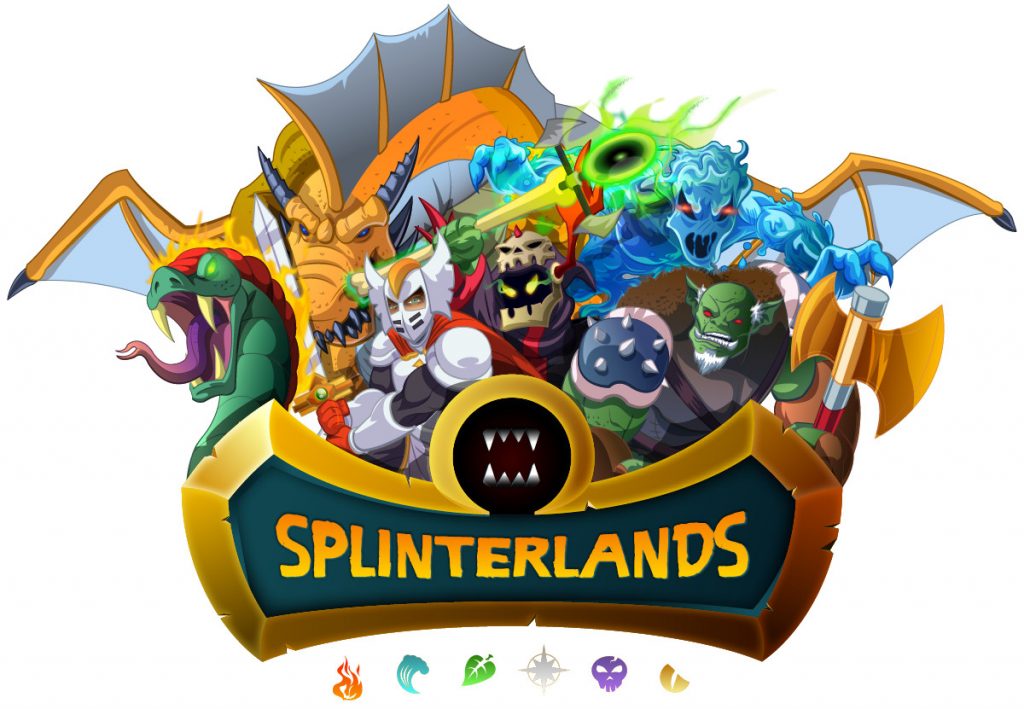 Today the hit blockchain-based trading card game completed the sale of its final claims to Plots of virtual land in the game’s upcoming land expansion. This sellout comes nearly six months before the anticipated release of the land expansion near the end of 2021. The expansion has been the most eagerly anticipated release in the company’s history, attracting thousands of new players and NFT collectors to the game throughout the last several months. Through owned land, players will have the exclusive ability to mint special item and spell NFTs that will be usable in a future expansion to the Splinterlands card game.

The land expansion and its first discounted presales were announced in mid October of 2020. In three stages of presale, discounted claims were first sold starting in November of last year. In the first of these presales, 30,000 Plot claims were sold out in a record 21 seconds. The last remaining land claims were sold today at retail price of $20 per Plot claim, bringing the total number of Plots sold to 150,000 and completing the game’s fantasy continent of Praetoria.

The sellout of Splinterlands land quickly followed the game’s release announcement of an upcoming governance token called Splintershards (SPS). The addition of this token and the SPS decentralized autonomous organization built on Binance Smart Chain will give players and collectors potential for greater rewards and power to vote on decisions that impact gameplay and allocation of rewards. Additionally, over 13% of the tokens will be used to reward players who have accumulated Splinterlands collections of NFT assets and to accept new partners with 6.6% of the total supply being reserved for a private token sale.

Splinterlands is a blockchain trading card game founded in 2018 in which all cards are player-owned NFT assets. With steady growth and one of the most active dapps in the blockchain industry, Splinterlands has continued to attract worldwide attention from experts in blockchain, crypto, finance and gaming as one of the most rewarding games in the world.