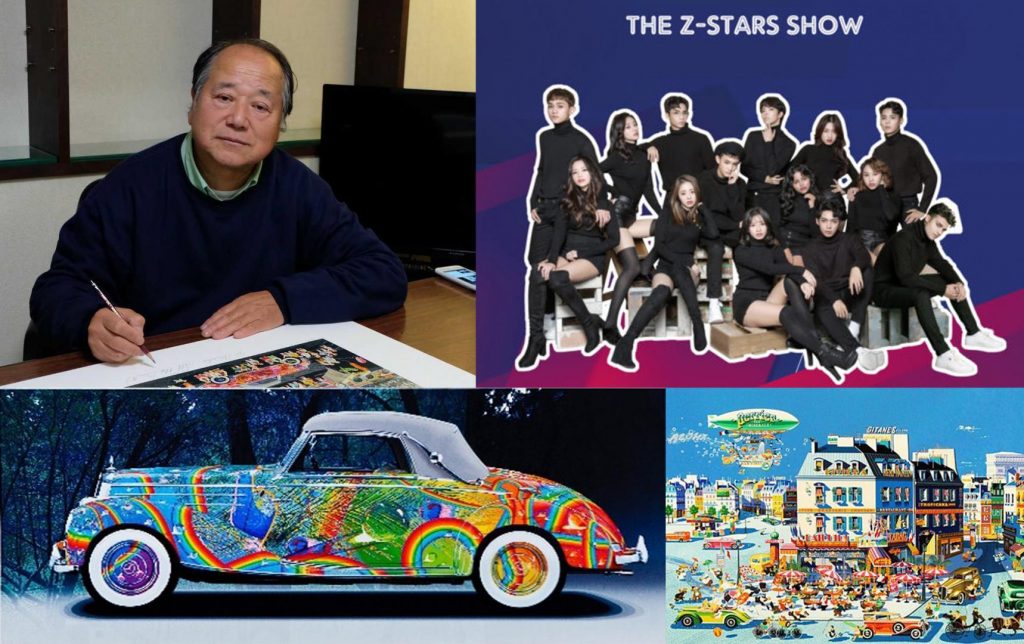 The recent VIP service, which was launched to selected users and early adopters in December 2020, was a big success.

“Fans of Mr. Yamagata are thrilled and enthusiastic about trading his artworks in a digital NFT format. NFTs are extremely flexible in their usage, being able to give digital ownership of artwork, collectibles, event tickets and more. While NFTs have a very wide spectrum of uses and categories, XENO is initially focusing its partnership efforts and its own item curation on strong trending markets and verticals.”, said XENO NFT Hub president Anthony Di Franco.

He also added, “In addition to Mr. Yamagata’s artworks,  digital contents of Z-POP Stars, who have millions of fans around the globe, gained great popularity recently in the VIP NFT auction.”

Mr. Yamagata has been considered by many as one of the most talented silkscreen artists because of his unique use of vivid colors in his pieces. He has also been noticed more recently for his contemporary works using laser and hologram technology and is recognized as a pioneer of contemporary laser art. Some of his most famous works include, ‘Dreams of Disney’ and ‘Restoring of Mercedes-Benz’.

Z-POP Star is an entertainment project motivated by its desire to help talented Asian performers to realize their dreams on a global stage. As the world increasingly looks towards Asia especially for cultural influences, Z-POP Star’s flagship Z-POP Dream has a rich diversity and multi-cultural members that will resonate with fans all across the globe, acting as a bridge for cultural exchanges.

Development and Procurement Lead, Gabby Dizon explained, “We found ourselves with a unique opportunity to immediately host some of the works of famous artists and unique branded products. Xeno users will be surprised to see some of the product lines we are bringing into the platform.”

“The NFT market is still young, but many like Mr. Yamagata and Z-POP Stars, have expressed interest in using this new medium to reach a new market and bring value to their existing clients and fans. There is a growing movement of individuals that have a purchasing appetite for these unique digital assets”, continued Mr. Dizon.

XENO’s VIP service commenced with Mr. Yamagata’s (and other digital items) listed in auction and direct sale formats with great success and positive feedback from users. It is looking to roll out wider services in the near future.