A lot of people are keeping close tabs on the Elrond price. Following the successful token swap to eGLD – which is still ongoing for some – the price is now trying to mount a comeback. Late last night, an all-time low was recorded, however, which may worry some holders.

Considering how the past week has been rather bearish for most crypto assets, it is not entirely surprising to see the Elrond price go down. Not too many people expected it to go to an all-time low, though, but that is to be expected when Bitcoin goes down. On CoinGecko, the statistics from ELD to eGLD have carried over, thus the all-time high of $21.14 recorded 20 days ago remains intact.

With an all-time low of $8.33 in the books, the coming days will prove crucial. There is still a net 29% loss over the past 7 days, in USD, BTC, and ETH value alike. Staying above the low of $8.33 is the first order of business. Given the current market sentiment, that may prove a bit more difficult than initially anticipated.

Peeking Behind the Curtain

On the developer front, things are looking good for Elrond. Granted, the token swap has caused some developer activity across the board. That swap is now almost fully completed, although there are some loose ends waiting to be tied up.  Other developer activity is ongoing as well, which is more interesting to keep an eye on. 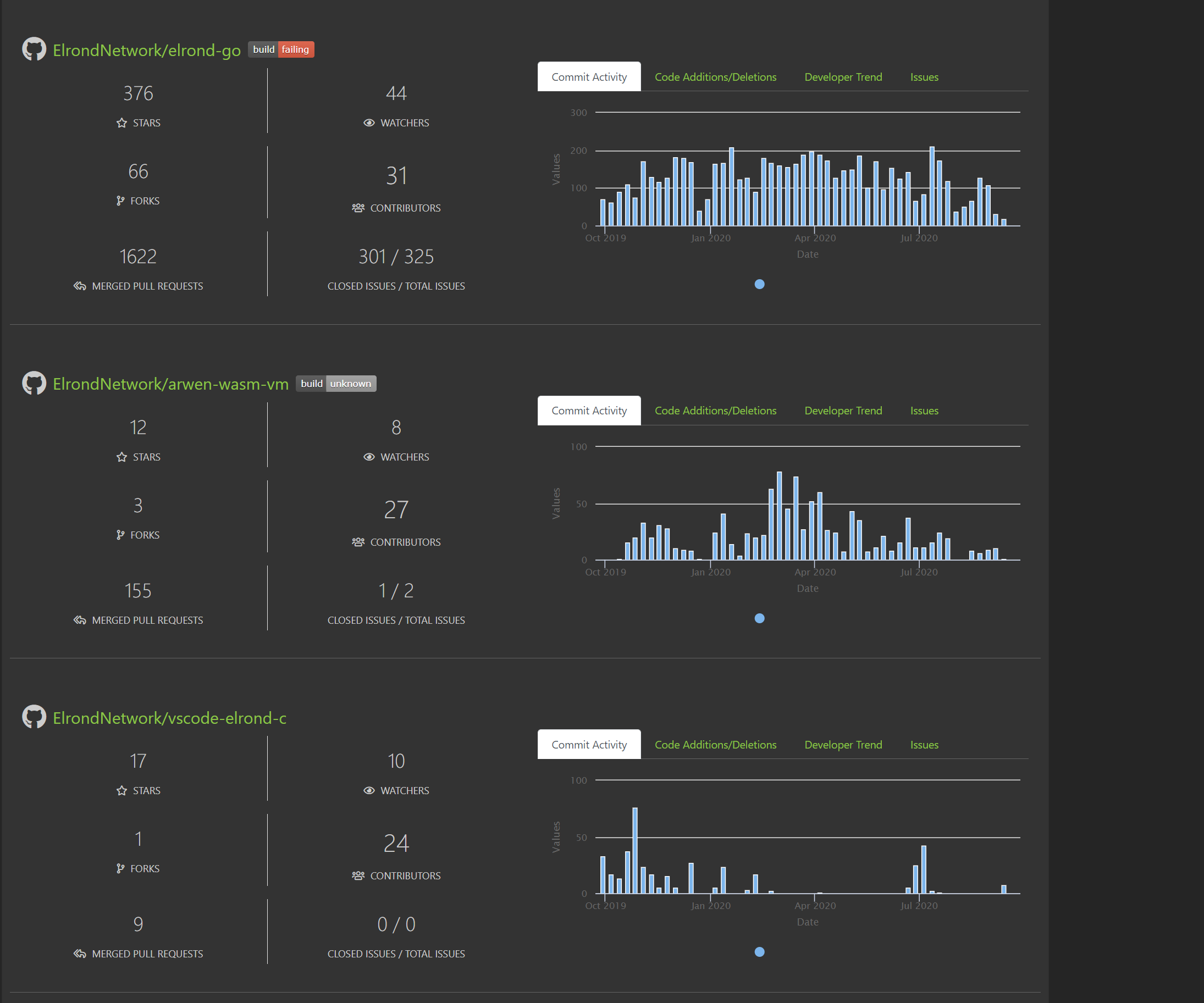 Looking across the different branches, activity occurs all over. There are plenty of aspects that can be improved upon or modified accordingly. All things considered, things are looking good for Elrond. There is a lot to look forward to in the coming months and years.

Social Sentiment is Moving up

A lot of Elrond price watchers will be pleased to hear the social sentiment is picking up. Spreading the word about eGLD and the infrastructure is crucial to keep the momentum going. So far, things are heading in the right direction in terms of social volume, engagement, and dominance. 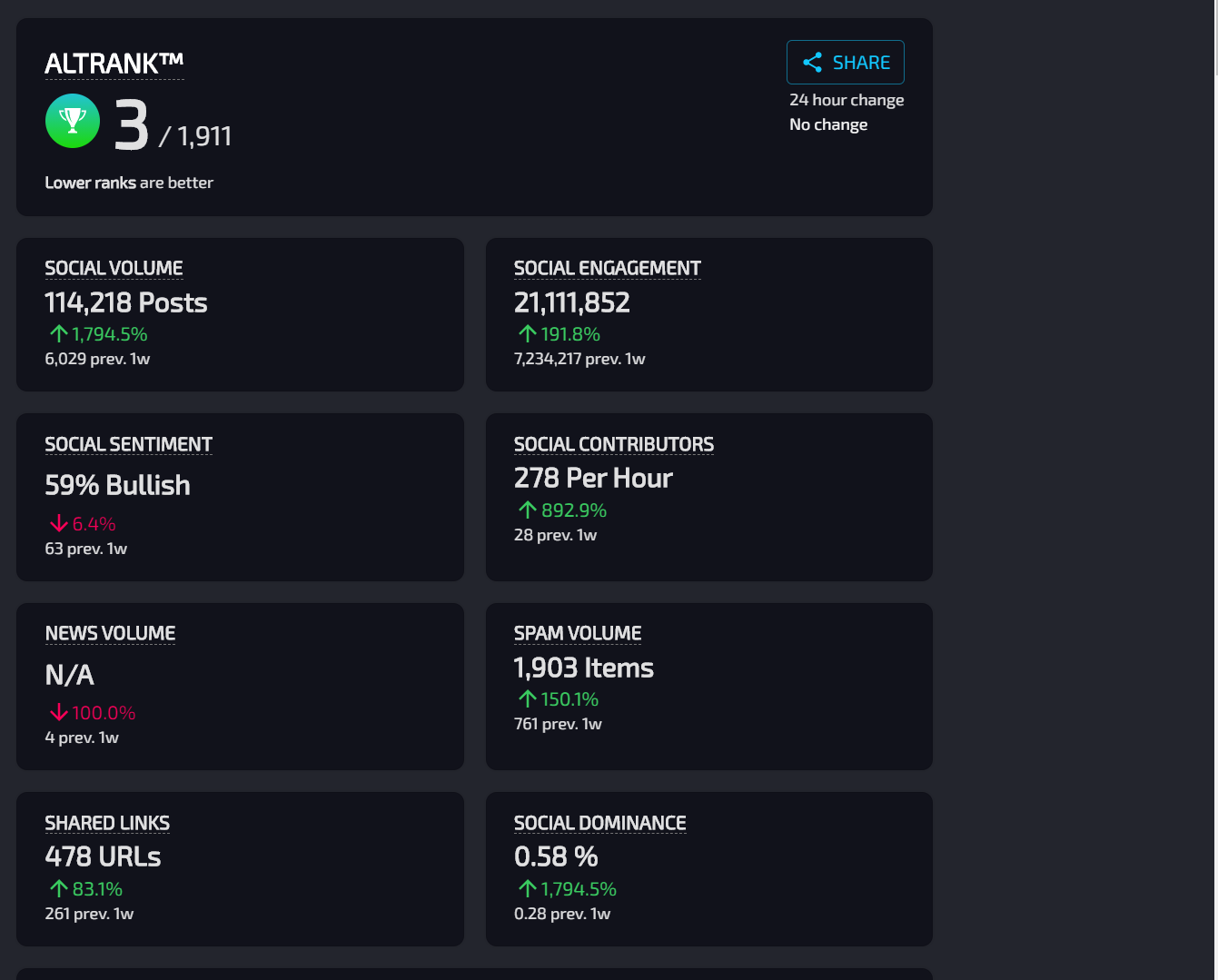 On the other hand, there is still a decrease in bullish sentiment. Completely normal, given the recent price drop and all-time low Elrond price. Once things start to look up again, the bullish sentiment should have no problem in reaching 60% and more again.

Based on the technical indicators for eGLD/USDT, a market reversal remains rather likely. There have been ample red candles in the past few weeks, yet today’s one is a lot smaller compared to yesterday’s. More often than not, it is a sign of eGLD holders running out of tokens to be dumped on the market.

As of right now, there are not too many indicators to go by. There’s no MA or MA50 to look at. Only the RSI is worth looking into, and it has been flat in oversold territory for over a week now. Bouncing from the current Elrond price level is possible, but it remains to be seen if it will occur before or after the weekend.

The post Elrond Price Needs a Strong Bounce After Hitting an All-time Low of $8.33 appeared first on CryptoMode.