There have been numerous problems with the DeFi ecosystem today. Numerous projects have come and gone, often taking fast sums of money with them. Even whitelisted projects, such as TRON Supernode, can disappear without a trace.

It is somewhat odd to see certain DeFi ecosystems having to “whitelist” upcoming projects. This is not something that should be possible, given the decentralized nature of “decentralized finance”. At the same time, the growing number of rug pulls and scams in the industry needs to be addressed as well. Vetting individual projects is an option, although only so much can be done beforehand. 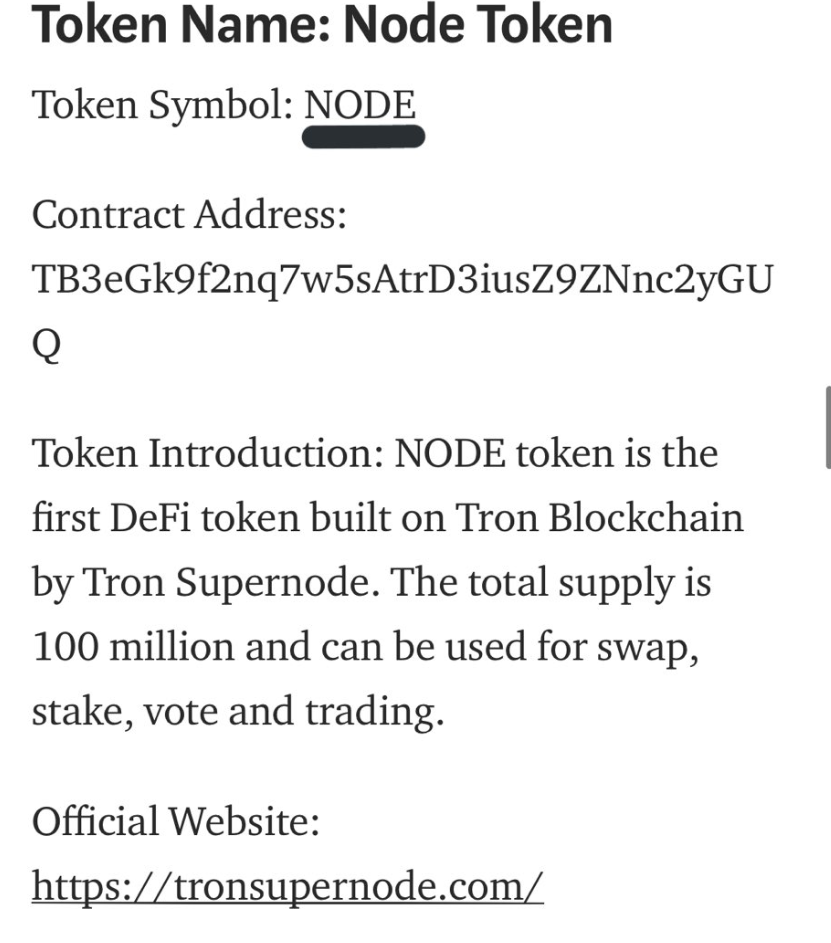 In the case of TRON Supernode, the project was whitelisted on TRON and JustSwap. Only five initial projects received this approval, putting them in the spotlight right away. Unfortunately, it seems that the project was anything but legitimate. Over $2 million has been taken from investors, representing nearly 56 million TRX.

The website of TRON Supernode has been shut down completely, and social media accounts are all gone as well. Looking at statistics by DappRadar, it is evident there will be no recourse whatsoever.  TRON Supernode users have decreased by 99.87% in the past 7 days, and the volume is down to $0.6. Combined with just 24 transactions it is evident that this is the end for this DeFi project.

Funds Remain in the Smart Contract?

What is remarkable is how the project developers have not transferred the money out. Instead, there is still $1.54 million – or 51.7 million TRX – in the 2 native smart contracts. This doesn’t mean the funds will be returned to the rightful owners, however. Something clearly went wrong, and an exit scam remains the most likely scenario.

This raises questions as to what will happen to the funds. Blacklisting the contracts and associated funds are very easy for exchanges. It will be impossible to use these funds anywhere else, thus it may remain in these contracts forever. If that was the objective, the TRON Supernode team has effectively reduced the overall TRX supply by a significant margin.