Home / News / Tezos Price Hovers Near $3.25 as Accumulation Phase Isn’t Over yet

With so many cryptocurrencies popping off as of late, Tezos holders are seemingly left behind a bit. This popular currency has shown some movement as of late, yet the $3.25 range seems to be the upper limited for now. Even so, there are still healthy signs hinting at a potential Tezos price increase.

Unlike some other coins which have noted solid gains in quick succession, Tezos is taking a different approach.  More specifically, the Tezos price has shown signs of moving up, yielding a 28.9% increase over the past 30 days. Even so, it would appear as if surpassing $3.25 is a bit too much to ask right now. 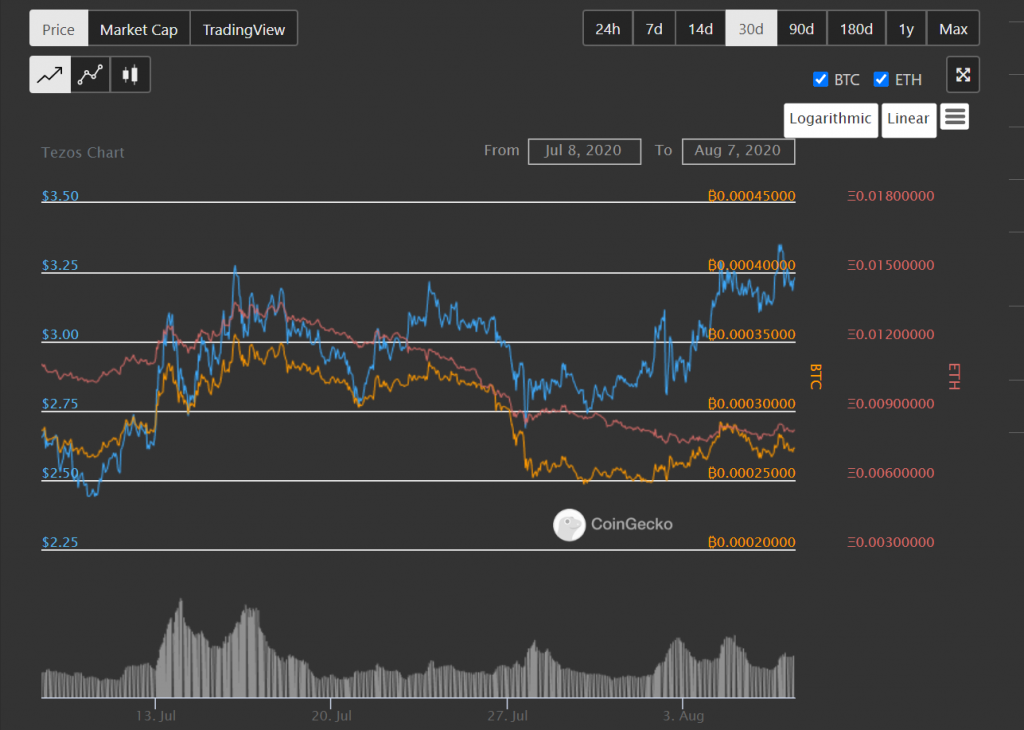 Looking at the bigger picture, there appears to be a standstill in XTZ/BTC and XTZ/ETH as well. This is a bit of an interesting development, but it shows that holders shouldn’t necessarily expect much to change in the days to come. Tezos is, right now, not the coin to hold if one merely wants to increase their BTC or ETH holdings. That is not necessarily a bad thing either, though.

Bullish Sentiment is on the Rise

The social sentiment toward Tezos is not all that bad, given the lack of major momentum. All statistics are in the green, including social volume, engagement, contributors, news volume, and social dominance. Very healthy signs that indicate the Tezos price is still in a good place right now. 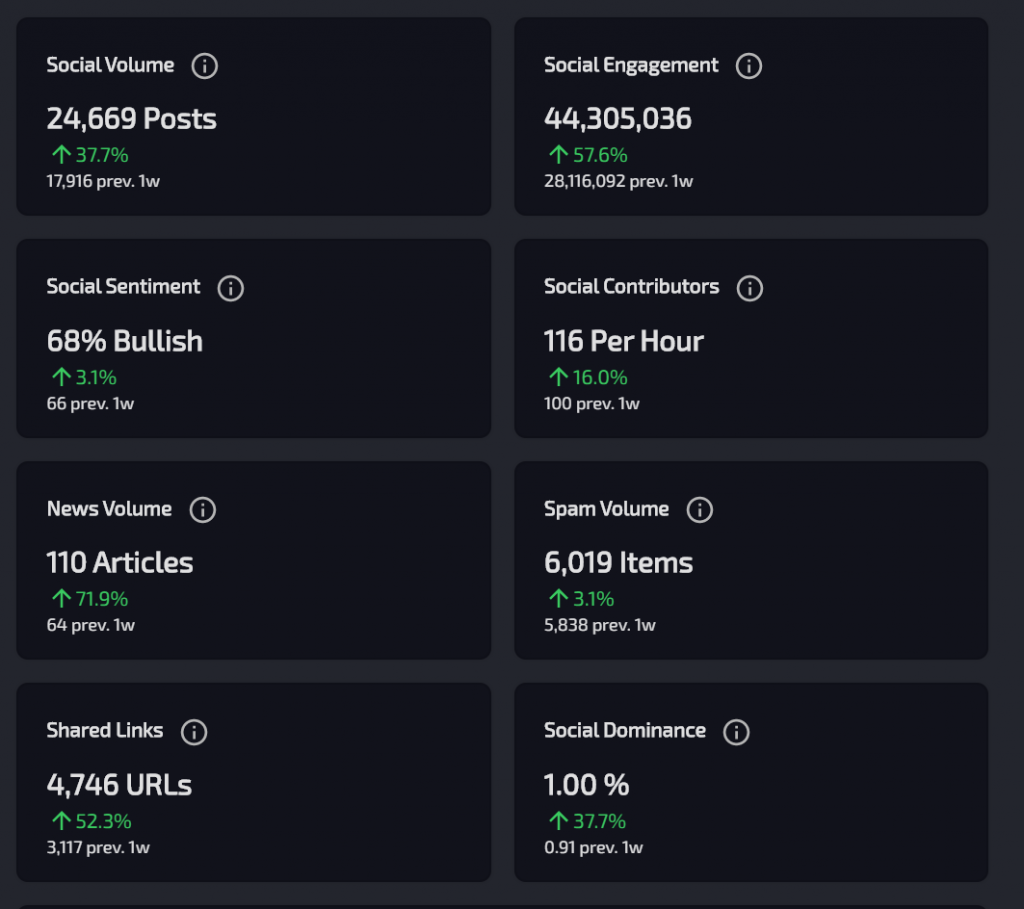 What is even more interesting is how the bullish sentiment is rising by 3.1% in the past week. A very telling statistic, all things concerned.  XTZ holders clearly expect very big things in the near future, but it remains to be seen if the Tezos price will respond in kind. A push beyond $3.25 would be rather telling, considering how the all-time high sits at $3.91.

The liquid market cap of Tezos is more than healthy, at this time. Its overall liquidity sits at $2.493 billion, putting it ahead of Binance Coin, TRON, VeChain, and MOnero. The gap to EOS is not all that big either,thus it is possible to climb the ranks. 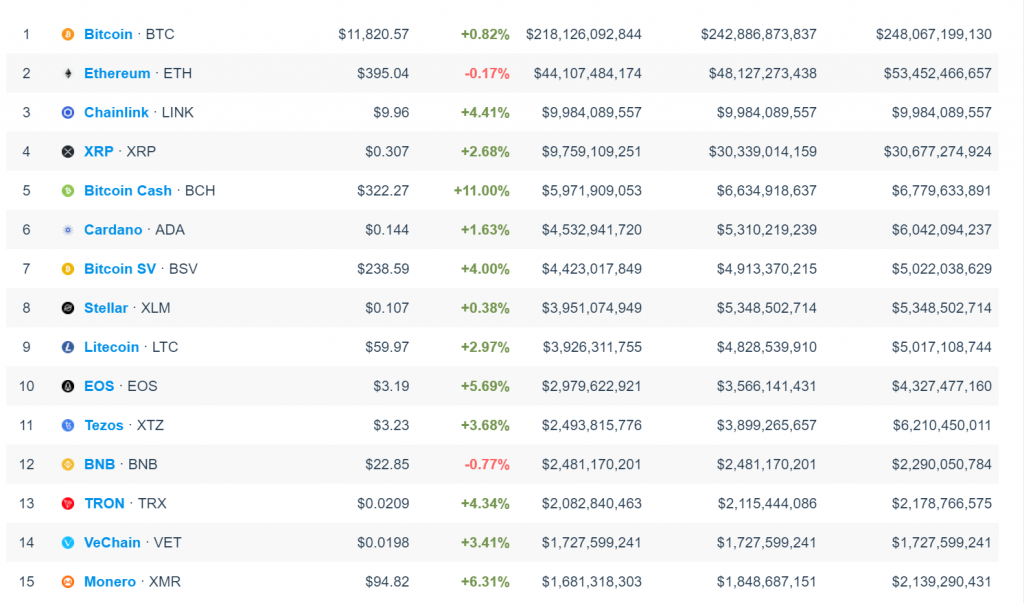 In terms of on-chain transaction volume over the past 24 hours, Tezos ranks 13th of all crypto assets. A TX volume of $48.5 million is not bad by any means. Catching up to EOS in this segment may prove challenging, but it is within the realm of possibilities.

All things considered, the Tezos price chart shows some interesting momentum. Several ups and downs can be noted, with no real breakout occurring just yet. As the Bollinger Bands remain relatively narrow, it is plausible to assume that more accumulation will occur over the weekend.

As the MA20, MA50, and MA200 all keep moving up, some Tezos price action should occur sooner rather than alter. Which direction the chart will evolve in, is a different matter altogether. There is no real reason to drop all that much, but hitting $3.3 will not come easy either.

The post Tezos Price Hovers Near $3.25 as Accumulation Phase Isn’t Over yet appeared first on CryptoMode.