There is a genuine sense of excitement across the different cryptocurrency markets. Many assets show a tremendous potential to move up in the near future. The Bancor price, for example, is in a very good place, with $3 being the next potential target.

Solid Growth Across the Board

It is impressive to see Bancor Network Token, or BNT, move up in value. Not only is the asset gaining value in USD, but it’s also making strong moves against both Bitcoin and Ethereum. Such a bullish trend across the board can have a big impact on the Bancor price over the coming days and weeks. 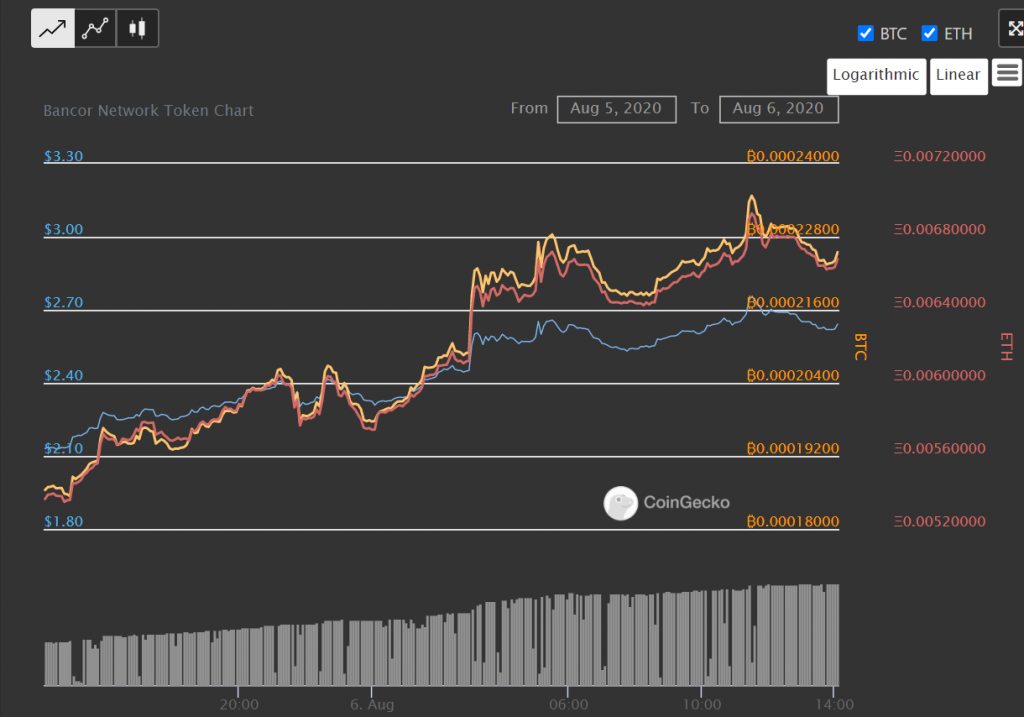 Although BNT already notes a 24% increase for the day, there is no real reason to expect things to slow down. With these solid gains against all major trading pairs, the future certainly looks very interesting for Bancor Network Protocol. How things will unfold eventually, will remain to be determined.

With a lot of developments taking place now and in the near future, the future of Bancor looks very interesting. This will, in turn, be reflected as far as the Bancor price is concerned. If the current social sentiment is any indicator, the coming days and weeks may yield some surprises along the way. 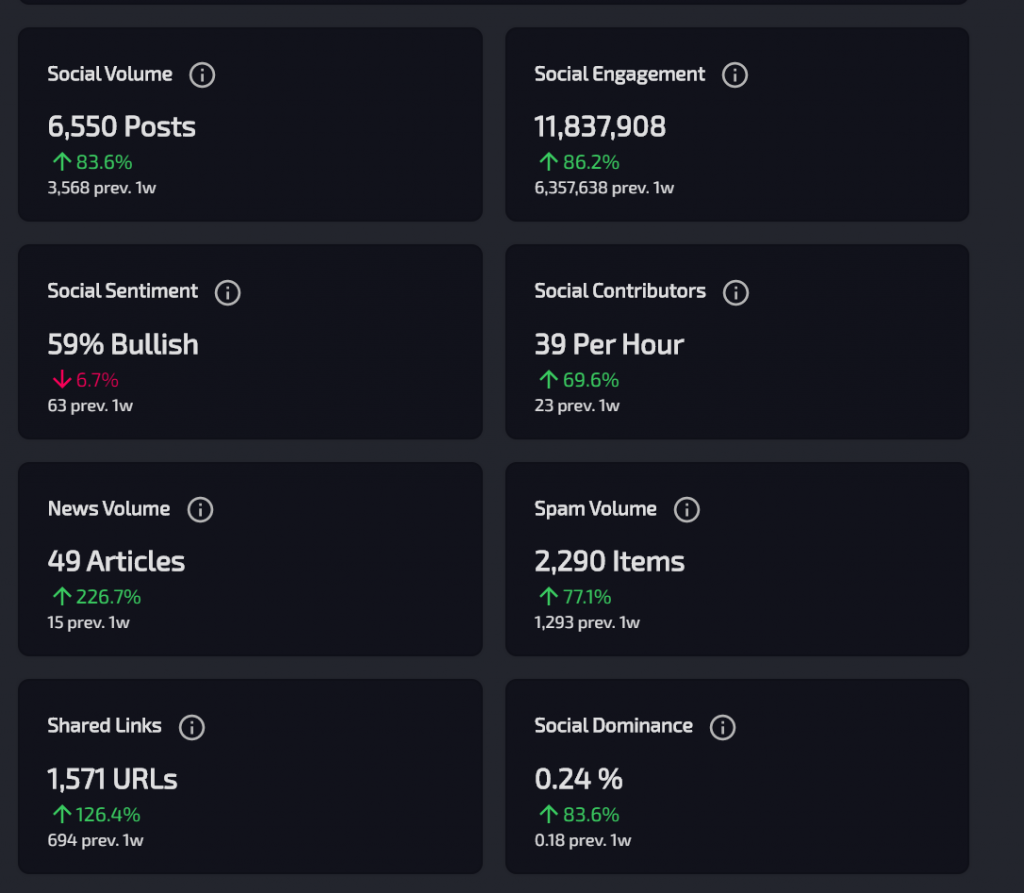 Social volume, engagement, contributions, and news volume are all on the rise as of late. The only aspect effectively decreasing is the bullish sentiment, which dropped by 6.7% in the past week. That isn’t necessarily a BNT price indicator, yet still something to keep a close eye on.

Although Messari does not provide a liquid market cap or active trading volume for Bancor Network Token, it has other viable details. The ongoing developer activity, for example, is an intriguing statistic to keep an eye on. It shows how 9 commits were made in the past 90 days.

Speaking of activity, there were 47 lines added and 57 lines of code removed. Whether this is an optimization feature or something else being changed, is difficult to determine. Even so, there is still a lot of work being done behind the scenes. The Bancor v2 launch is imminent, which will usher in some interesting changes.

To determine the future Bancor price, it is worthwhile to take a look at the current chart. BNT Is performing admirably in this regard, with plenty of green in recent days. The Widening Bollinger Bands indicate that there is plenty of liquidity, but that doesn’t guarantee a continuation of the uptrend by default.

For BNT/USDT, there is some bullish action. Both the MA20 and MA50 show clear signs of moving up, as does the MA200 in slightly less outspoken fashion. The RSI, on the other hand, is in overbought territory and shows signs of a potential retrace. All in all, reaching a Bancor price of $3 is still very much possible, but it will not necessarily happen this weekend.