Given the sheer number of altcoins on the market today, one would expect most of them to see active development. That is certainly the case, albeit a fair few of them are seeing nearly zero development commits. Interestingly enough, there are some well-known coins on this list. Statistics are provided by CryptoMiso.

A currency that ranks in the market cap top 100 should have a very active developer community. In the case of Bytom, that isn’t the case. In fact, it has only 1 commit from 1 contributor in the past 90 days. 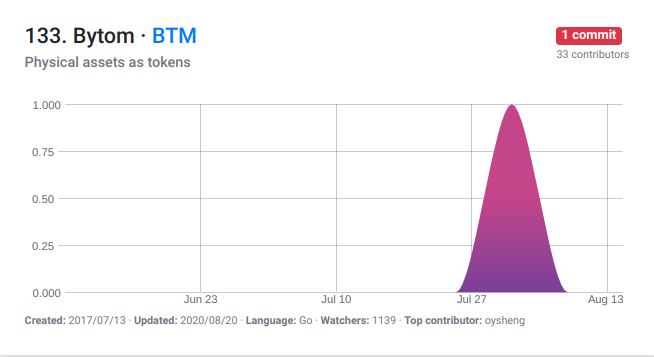 This makes it all the more remarkable to see Bytom maintain its $169.7 million market cap. BTM Also has plenty of trading volume, but there don’t appear to be any major changes on the horizon.

Things get even more interesting when looking at ICON.This blockchain-oriented solution has a market cap of $346.1 million, yet shows as much developer activity as Bytom. 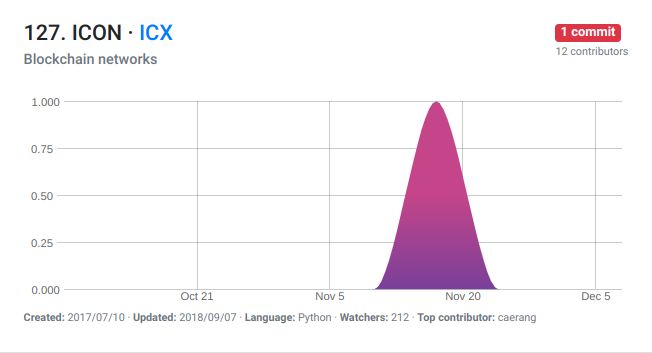 One commit in the past three months seems very bleak, especially for such a high-valued project. It makes one wonder what the 12 recorded contributors are doing these days.

Although Omni has not played a role of importance in the cryptocurrency space other than being a layer for Tether’s USDT, one would expect some more activity behind the scenes. 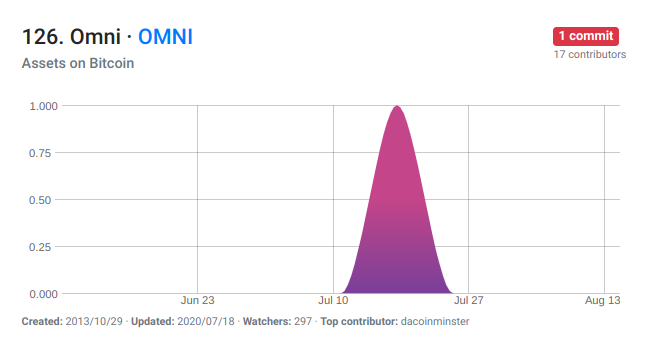 Considering how Tether is now exploring more blockchains, it seems plausible they will leave Omni behind eventually. Its market cap has dropped to $3.6 million, and the 1 commit in 90 days won’t change that situation either.

Despite being perceived as one of the hottest ICOs in 2017, it seems things aren’t progressing that quickly for Golem. The project maintains a market cap of $90.28 million, but the developers haven’t been too active lately. 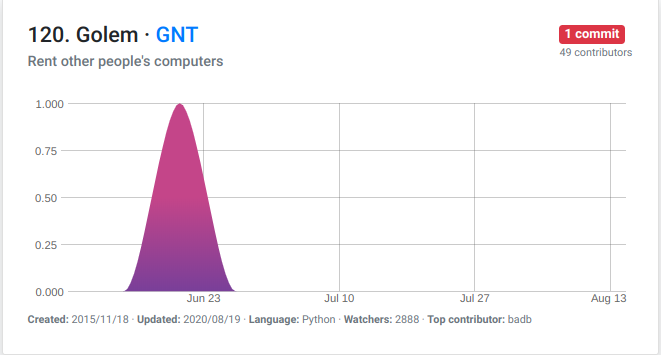 Similar to all other projects on the list, there has been 1 commit in recent months. With 49 contributors, that seems unacceptable.

Exploring proof-of-stake coins for decent returns will often yield one on the doorstep of Horizen. With every ZEN valued at over $10, and a market cap of $100.4 million, things appear to be progressing nicely. 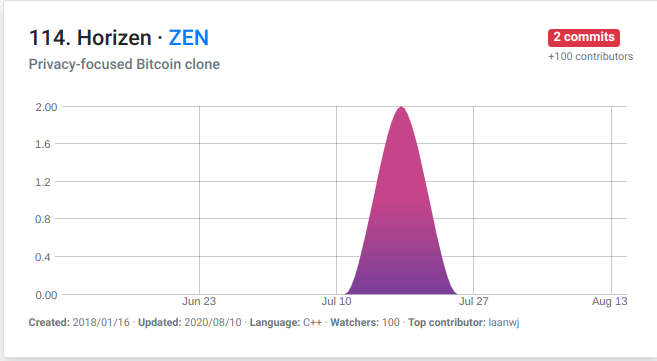 In terms of development, the 100 contributors have yielded two commits in three months. Nothing impressive, but it’s a 100% increase in activity compared to the others on the list.

The post 5 Altcoins With 1 or 2 Developer Commits in the Past 90 Days appeared first on CryptoMode.