Mobile users face many threats when using their favorite devices. Android users are falling victim to an aware strain that leaves some undeletable files behind.

Given the global popularity and use of mobile devices, it is not hard to see why criminals target this particular industry. Statistics by Statcounter confirm that Android is – by far – the most popular mobile OS. 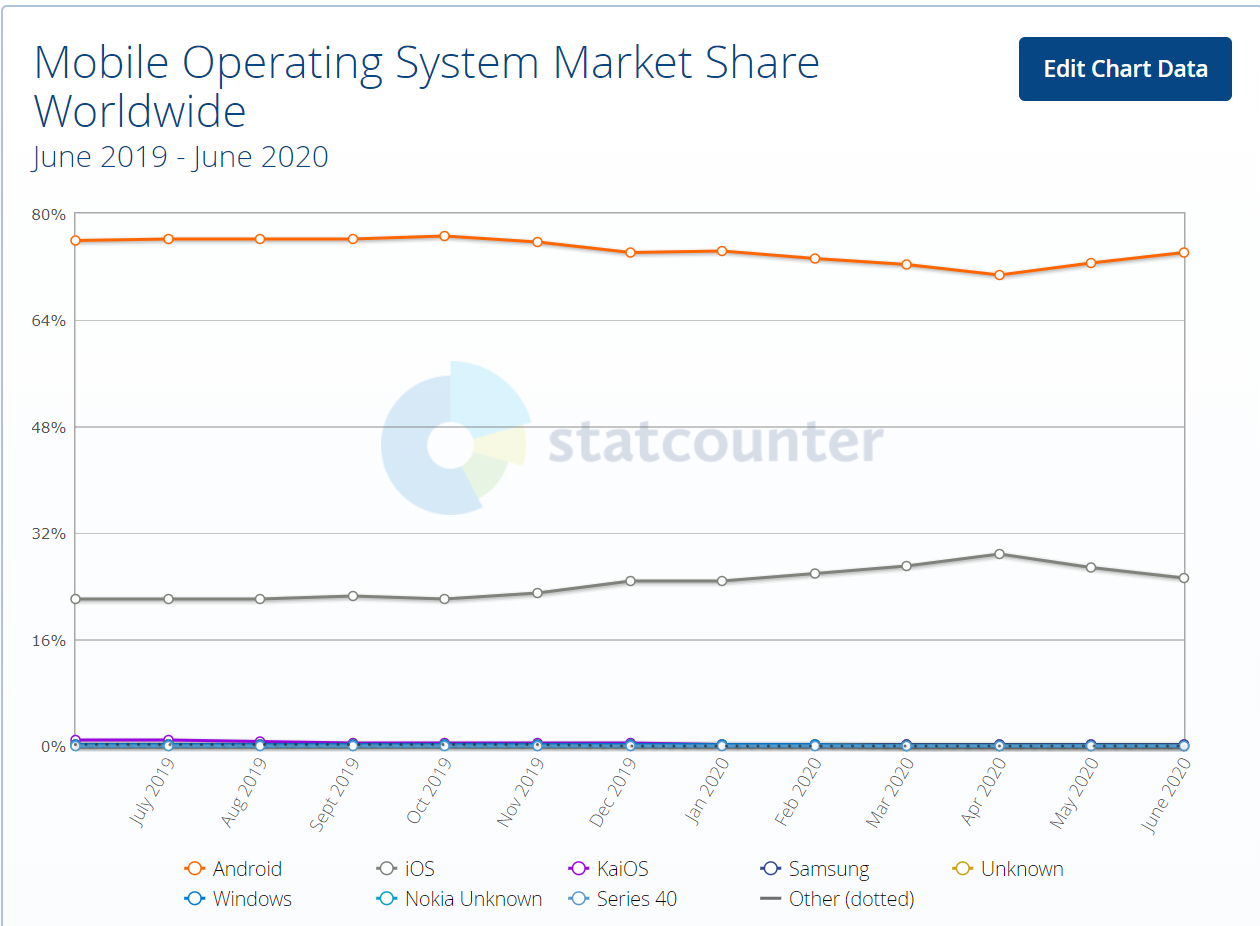 Over 74% of the global population has one or more Android-based mobile devices at their disposal today. iOS Comes in second place, with a market share of 25.26%.

Over the years, criminals have tried to target Android users through malware and adware attacks. More often than not, these attempts prove to be rather successful. New research by security firm Kaspersky shows that things are not improving either.

According to the firm, nearly 15% of the Android users targeted by adware or malware last year still have undeletable files on their device today.  Under the hood, these files can include trojans, advertising apps, keyloggers, and so forth.

These types of malicious software also have the power to install new applications on a device. This is often done without requiring the owner’s permission. In doing so, a device can be exposed and compromised in multiple ways.

Getting rid of this unwanted bloatware is proving very difficult. With no standard “Uninstall” option to be selected, a factory reset of the device can sometimes resolve the matter. However, that doesn’t address the bigger problem at hand.

The research by Kaspersky also highlights some other statistics. Trojan horses remain a very popular package to distribute through malware and adware. Several known strains were identified, including a few older families which have proven remarkably effective over the years.

Dividing these devices into segments seems to increase the chance of a successful infection. With both Triada and Lezok still proving successful, the worrisome situation grows even more dire.

It is unclear if this has to do with older devices being more prone to these Trojans. After all, older Android devices often no longer receive necessary security updates after a few years.

Other Trojan families making the rounds include Agent, Sivu, Plague, Necro.d, Penguin, Facmod, Guerilla, Virtualisnt, and Secretad. This list will undoubtedly continue to grow as more time progresses. Criminals will not give up on targeting mobile device users for quite some time to come.