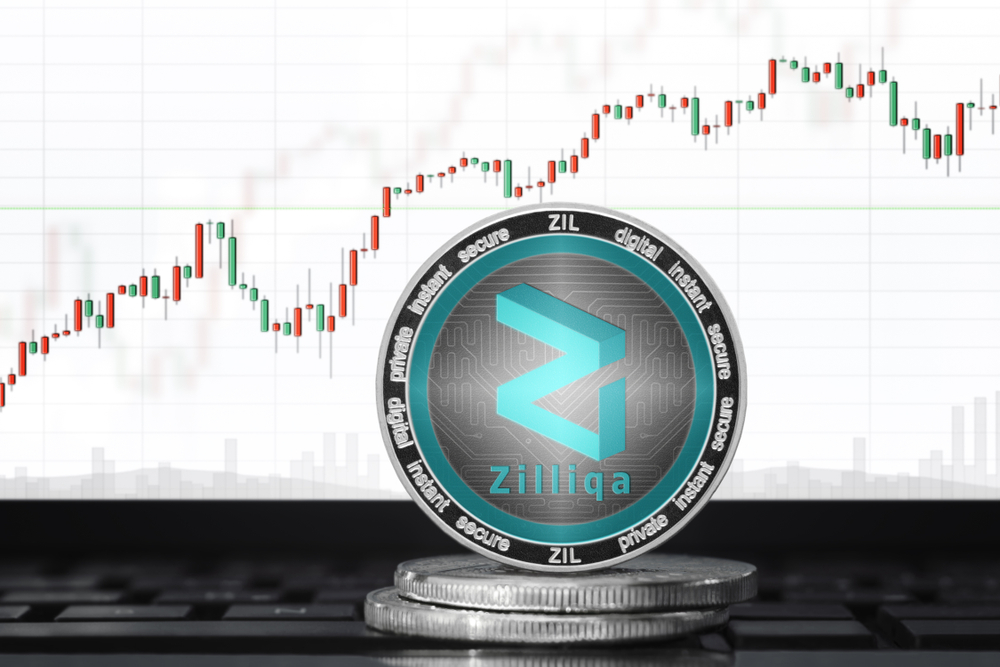 As this Sunday trucks along at its own pace, it remains to be seen which markets will note gains, losses, or a status quo. As is usually the case, the Bitcoin momentum an easily spoil the party without much effort. So far, it seems the Zilliqa price shows no signs of slowing down, especially now that $0.02 has been surpassed without any real problems

It doesn’t happen all that often Zilliqa effectively notes real gains when traders and speculators want to make it happen. More often than not, this altcoin market remains subdued, although there have been some rather intriguing developments taking place behind the scenes. Today, it seems as if ZIL is cashing in on those developments, at least for the time being.

To be more specific, the past 24 hours have yielded a 5.5% Zillia price increase across the board. Following this uptrend, one ZIL is now priced at $0.020199, 493 Satoshi, or 14.281 Etheroshi. With just under $16m in trading volume, there isn’t much to be concerned about, although sustaining this uptrend may require a bit more liquidity.

As one would come to expect, most traders and speculators keep a very close eye on the ZIL chart right now. Even though the current momentum looks rather promising, Kripto-Takip isn’t too sure what to make of the market. Some potential targets have been identified, although reaching them is always more difficult than originally assumed.

Blockchain Bull seems to project a very different potential price trend for Zilliqa which isn’t as promising. In fact, if ZIL fails to break out of this channel in a positive manner, it seems likely the price will turn bearish again pretty soon. The coming hours and days may prove rather crucial for this altcoin, although no one can accurately predict what will happen next.

Last but not least, Crypto Wunderbaer tries to keep faith in Zilliqa. More specifically, this is the only trader who openly confirms there is a promising ZIL/USD trend shaping up. As is usually the case, this will mainly depend on Bitcoin’s momentum, which looks anything but solid at this point. Additionally, this trend is by no means an indicator as to what will happen in the coming few days.

zooming out on $zil for some perspective. looks promising!

When looking at the big picture, it is only normal Zilliqa tries to carve out some gains after maintaining the status quo for some time. The big question is whether or not these gains can be solidified and a higher support level can be created in the process. So far, that seems like a potential outcome, but nothing is ever certain in the volatile cryptocurrency industry.

The post Zilliqa Price Gains Over 5% yet Uptrend can be Wiped out Quickly appeared first on NullTX.