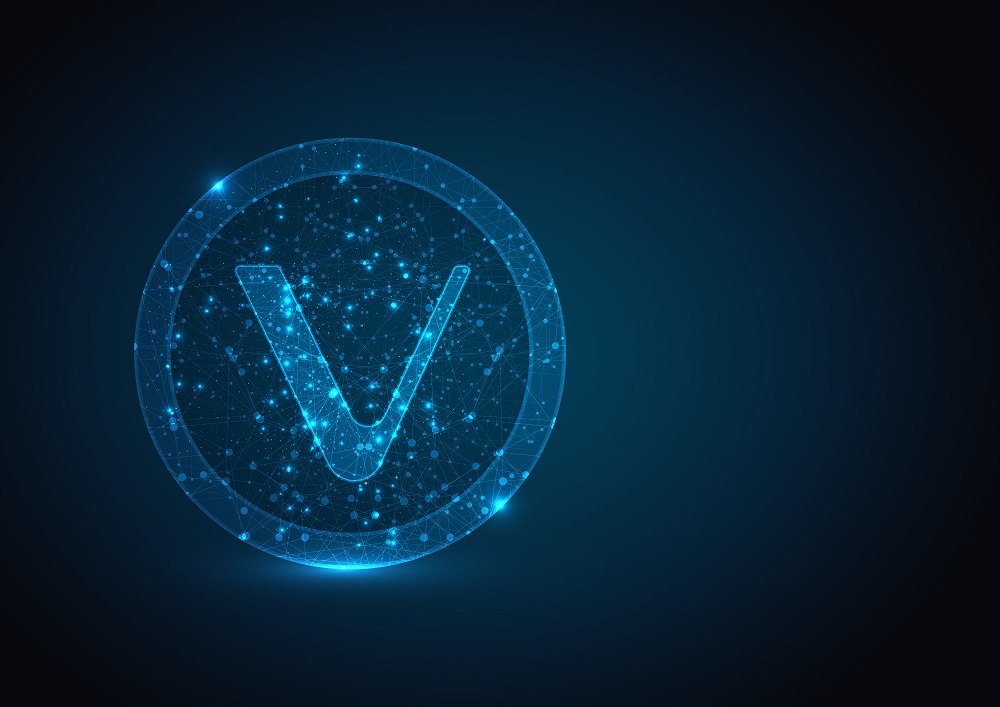 As the weekend is nearly over, the battle lines across different cryptocurrency markets become slightly more apparent. There is seemingly a distinctive lack of markets moving up in a significant manner. The VeChain price may be a notable exception in this regard, as this altcoin is finally noting some decently-sized gains.

It has been a while since a decisive uptrend or downtrend affected the VeChain market. Price stability is often underrated, yet it makes traders and speculators no money whatsoever. Today, however, there is a lot of good money to be made with VeChain. How long its uptrend can last, is difficult to predict at this time.

Over the past 24 hours, the VeChain price has risen by 5.2% in both USD and BTC value alike. Because of this uptrend, one VET is now priced at $0.00616, or 151 Satoshi. Holders will be happy with the way this market has evolved this weekend, even if it may not be indicative of what will happen in the days and weeks to come.

On social media, it would appear there is a lot of excitement regarding VeChain’s technology gaining official recognition in China. Whether or not this will impact the VET price in any significant manner, is a different matter altogether. It is always good to see more blockchain projects gain some recognition, although it will not automatically result in price changes.

Most cryptocurrency users and traders are interested in price charts and making a profit along the way. Buy & Hold 100Crypto expects a further uptrend for VeChain, albeit the past three months have been pretty bullish in their own regard. A 41% increase in value over three months is not that bad, all things considered.

As far as JENS is concerned, VeChain is “looking good” at this time. It is certainly true the uptrend since late 2018 has been in place for quite some time now and shows no signs of slowing down whatsoever. Hitting 175 Satoshi may still be a bridge too far, even right now, but it is not impossible by any means.

Looking good to me!
– Broke upwards from sideways movement with rising RSI
– Looks like accumulation since Nov. 2018
– Also, VeChain Summit in two weeks

All things considered, it would appear VeChain is in a rather good place at this time. The gains are solid, although the trading volume is still pretty bleak. Further gains can be noted without too many problems, assuming Bitcoin doesn’t head in the opposite direction again. That is, despite how things may look right now, still a distinct possibility.