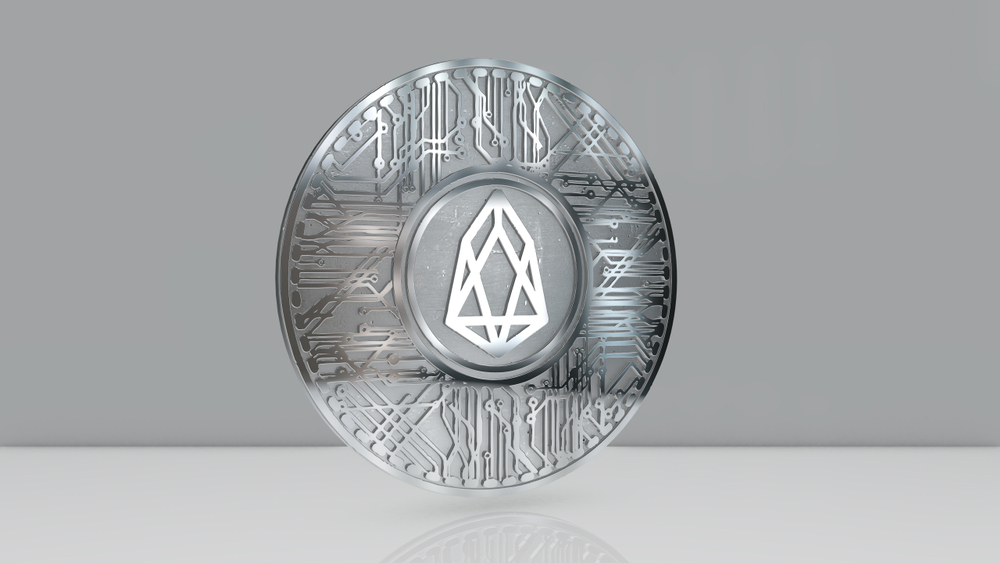 It is safe to say very few crypto markets will see any form of positive momentum as long as Bitcoin remains bearish. While this applies to virtually all other markets, it appears the EOS price is trying to buck this overall trend, and is even mildly successful at doing so as well. Everything needs to be taken into account when minor uptrends like these materialize.

It hasn’t been the easiest week for EOS so far. Following the news regarding $7.7m worth of EOS being stolen in quick succession, there has been some community backlash in general. That is only to be expected, although it does not necessarily mean there is a major problem that can’t be rectified either. For now, however, it seems the market is trying to shift into bullish gear, albeit it will not be an easy feat.

To put this in perspective, the EOS price has noted a 1.2% gain in both USD and BTC value in the past few hours. A remarkable development, especially when considering how Bitcoin is still down by roughly 0.15%. With the current price sitting at $3.57, or 92,421 Satoshi, things are not looking all that bad either. With the trading volume not dipping all that much either, there is a chance this trend can be sustained for a while.

Every day offers some interesting insights on social media which most people would not necessarily expect. More specifically, the Center for Information and Industry Development in China ranks EOS as the top public blockchain. It is followed by Tron and Ethereum. While some people may debate that second and third place, it seems EOS has its ducks in a row quite well at this time.

#TRON is ranked as the second-best crypto project by The Center for Information and Industry Development (CCID), under China’s Ministry of Industry and Information Technology. $TRX #TRX pic.twitter.com/raASnNISIf

There is also an active Twitter poll going on courtesy of Bitmama. This crypto trading platform would like to add at least one new currency to its platform in the future. With users being able to choose between EOS, Tron, and Steem, it seems EOS is quickly gaining support, whereas nearly no one seems to vote in favor of TRX. That result will undoubtedly shift around a bit until the vote closes tomorrow morning.

Which coin do you want us to add to our platform?#EOS #TRON #STEEM

With the security debacle still sparking debates, Corey Miller shares a rather interesting observation. He claims just 10% of top BPs are running a full node due to the growing block size. However, EOS new York already countered that statement and shows things are not as bleak as they may seem at first. A very interesting topic worth keeping an eye on in the future.

The EOS blockchain is pretty big. Like 4TB big, and growing rapidly. Out of 21 elected block producers, only 2 (10%) run a full node. Simply put, the economics of running a full node don’t make sense for most BPs. As a result, the security of the network is put at risk.

For the time being, it is anyone’s guess as to how and when the crypto markets will move in the coming hours. As the weekend draws near, some erratic movements can be expected. As far as EOS is concerned, sustaining this upward momentum will not be easy in the slightest. However, it seems pushing down the value will also be a challenge, thus a status quo seems to be the most logical outcome.