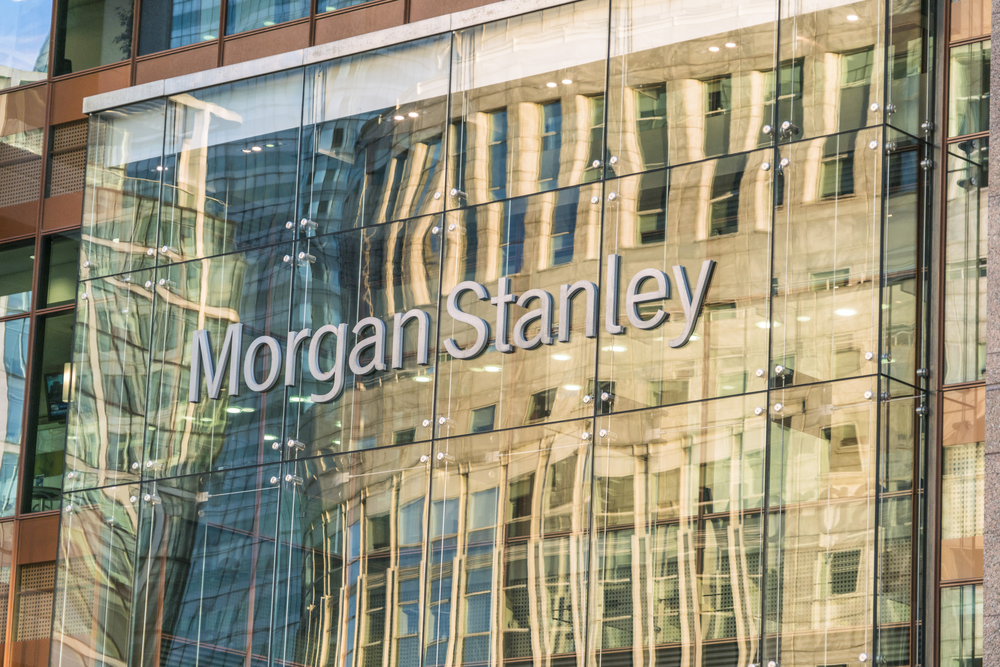 Since Nakamoto launched Bitcoin a decade ago, the legacy financial system has fought it tooth and nail. Wells Fargo banned Bitcoin purchases from its credit cards mid last year. Indian and Pakistani banks are forcing their clients to declare they won’t buy Bitcoin before they open an account. In Zimbabwe, the Reserve Bank has asked banks to sever all relationships with crypto businesses. However, according to a Coinbase executive, Morgan Stanley believes Bitcoin will last the long haul.

Marcus Hughes revealed that in his interactions with top banking executives, they have revealed they don’t expect Bitcoin to be wiped out any time soon. Hughes is the lead counsel for Coinbase’ U.K operations. Before joining the crypto exchange unicorn, he used to work for Morgan Stanley. According to him, all that the crypto industry needs are good regulations for the financial giants to come rushing in.

We Are Getting There

While Nakamoto may have had a vision of completely overhauling the entire financial industry, the reality on the ground is different. Global financial giants have been around for centuries and therefore would take years to uproot. This makes integration Bitcoin’s best bet to infiltrate the financial services industry. This may come sooner than we expected, Hughes believes.

The former solicitor at Speechly Bircham believes that regulations are the only barriers to institutional investors. Only a few nations such as Japan and Malta have made any progress with crypto regulations. Even then, there still lies ambiguity in these countries. This will change this year, Hughes stated.

Within the next year or two, we’ll see big developments. Regulation will take shape this year, particularly in Europe.

Indeed, the European Union has been taking more strategic steps in formulating crypto regulations compared to the U.S, Asia and Africa. While the SEC and CFTC grapple with which institution should regulate cryptos, European nations have been coming together to regulate cryptos. Currently, no concrete laws have been formulated, but efforts have been ongoing.

The E.U is made up of several sovereign nations, all of whom have different perspectives on the way forward. However, these nations usually find a consensus, and Hughes believes it will be no different with cryptos.

We could end up with E.U. member states creating their own crypto laws, but it’s certainly possible we’ll get a unified approach in Europe. It would make life for companies like Coinbase a lot easier.

The view amongst the likes of Morgan Stanley executives is that bitcoin and cryptocurrency does now have staying power. They don’t expect it to go away any time soon.

As with many other crypto industry leaders, Hughes believes that it’s crucial for cryptos to move beyond speculation. It’s only when we begin using cryptos actively that their true value will be realized.