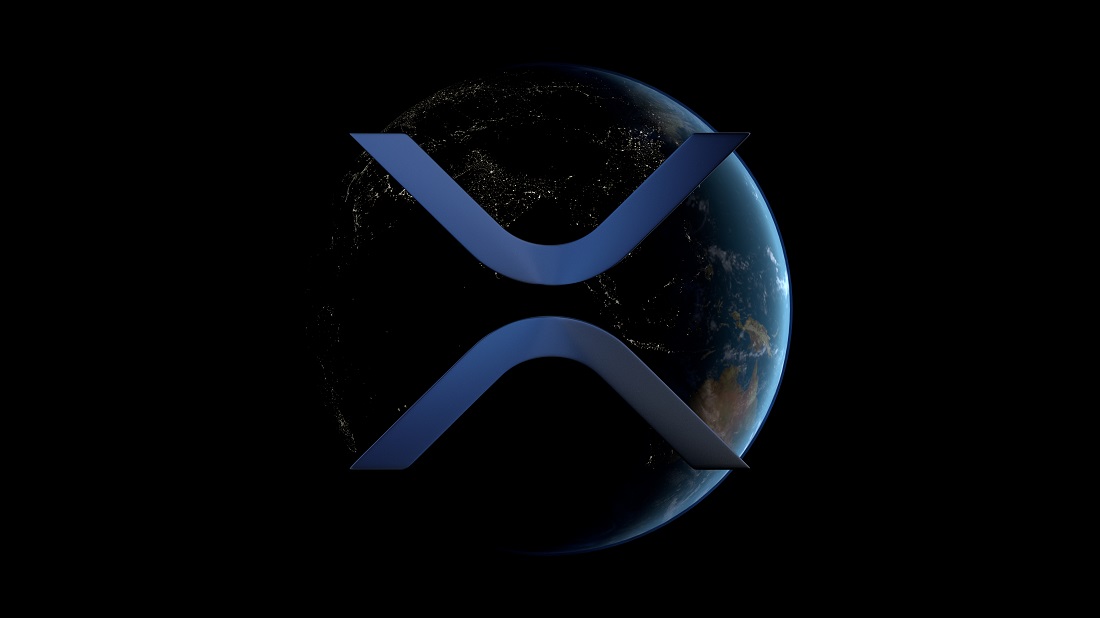 With XRP overtaking Ethereum last month, everybody’s attention is on each coin’s market cap. With XRP having coins locked away, it creates a discrepancy when calculating the asset’s total valuation. This creates confusion among the cryptocurrency community regarding XRP’s actual capitalization. Let’s figure out what XRP’s REAL market cap is.

The first thing most people do when checking a cryptocurrency’s market cap is navigate to CoinMarketCap. CMC is one of the highest traffic crypto sites generating over 60 million monthly pageviews. It is the most popular market capitalization platform for cryptocurrency enthusiasts.

While an extremely reliable platform, some argue that the platform is not calculating XRP’s market cap correctly. The issue is regarding the calculation of the XRP in escrow, which are technically not in circulation, thus are not being included into XRP’s total capitalization.

CMC doesn’t account for the xrp in escrow. Their market cap calculation is therefore wrong.

Any financially intelligent person that is up to date on what is happening within the xrp community is aware of this.

You also still believe that market cap is of any consequence/value.

Back in 2017, Ripple placed 55 billion XRP in escrow. The reason for that move was to reduce the total supply of XRP and to create certainty for investors to the total tokens that will be in circulation. Brad Garlinghouse, Ripple’s CEO explains:

“We’ll use Escrow to establish 55 contracts of 1 billion XRP each that will expire on the first day of every month from months 0 to 54. As each contract expires, the XRP will become available for Ripple’s use.”

Looking at Ripple’s statistics from their official site, we get the following numbers as of December 18th, 2018:

How to Calculate the Market Cap?

The problem comes down to how one calculates market cap. If you calculate the tokens in escrow then the total market cap is calculated as 99 billion tokens * XRP price, if you aren’t including escrow tokens in the calculation, the it’s 40.7 billion tokens * XRP price. The latter is how CoinMarketCap arrives at the $14 billion number for XRP. Unlike Ripple’s official website, which includes the escrow tokens shows a $37 billion market cap instead.

To figure out which is the correct calculation we need to look at the definition of a market cap. According to Investopedia, market capitalization is “the total dollar market value of a company’s outstanding shares.” It is important to note that outstanding shares include restricted shares – just like the XRP held in escrow.

There is our answer, if the total market cap calculation includes those XRP held in escrow then XRP’s true capitalization is $37 billion. One might argue, wait a minute if you are calculating the market cap using the total supply, shouldn’t we calculate Bitcoin’s market cap using its 21 million supply? The answer is no because those coins haven’t been created yet. Only 17.4 million Bitcoins have been mined so far so we can only use that number for the “outstanding shares” amount.

The post What Is XRP’s Real Marketcap? appeared first on NullTX.