Home / News / 5 Interesting BitConnect Facts You May Have Missed 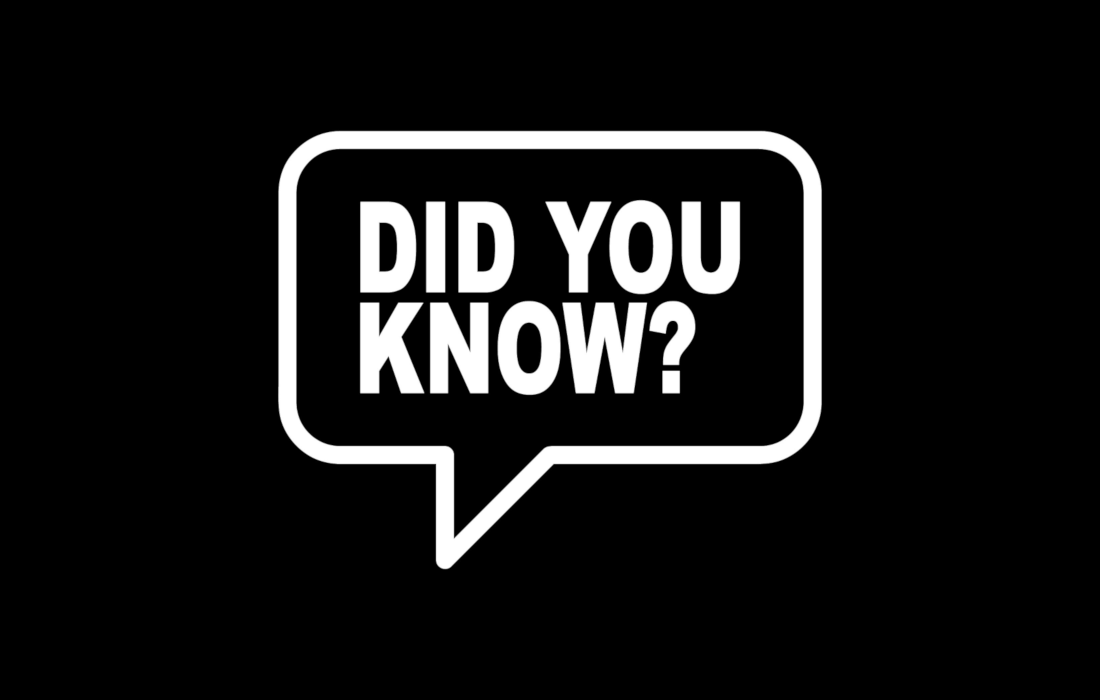 Most cryptocurrency enthusiasts are all too familiar with the concept of BitConnect. For most of the people who invested in this scheme, things have not ended all that well. Some interesting key facts have come to light regarding this prominent Ponzi Scheme, courtesy of the BehindMLM team. A lot of surprising facts can be found in the lengthy list of revelations.

#5 There was a Development Fund

Even though it seemed as if BitConnect has not seen any major changes since the initial creation of BCC, the reality is somewhat different. Evidence shows there was a genuine development fund for BitConnect, though its funding was reduced by 33% back in October of 2017. The project went belly-up several months later, which didn’t come as much of a surprise for those who knew what this project was all about.

Despite the bullish year 2017 turned out to be for most cryptocurrencies, things looked bleak for BitConnect during October of 2017. Various other “Ponzi Schemes” were identified and discredited to drive more people to BCC. Combined with the marketing budget being spent by the BCC promoters across social media and YouTube, the ship turned around for the project, though investors ultimately paid the price.

Although marketing plays a key role in the case of BitConnect, using the development fund for this specific purpose is still frowned upon. Some promoters allegedly used the development fund to buy additional BCC. This move seemed to coincide with all marketers increasing their advertising spending to generate even more hype for this Ponzi Scheme.

Despite the ups and downs October 2017 has caused for BitConnect, its key promoters enriched themselves quite easily. Some of the top promoters generated over $1.4m in revenue during the first week of October 2017.

#1 BCC Was a Security Offering All Along

Despite some people claiming differently, it is apparent BitConnect was a security offering. More specifically, the goal was to provide guaranteed monthly returns to investors. As such, the project will undoubtedly be on the SEC’s radar for some time to come, as an official investigation was launched several weeks ago. Rest assured this is not the last people hear about BitConnect being a security offering.

The post 5 Interesting BitConnect Facts You May Have Missed appeared first on NullTX.