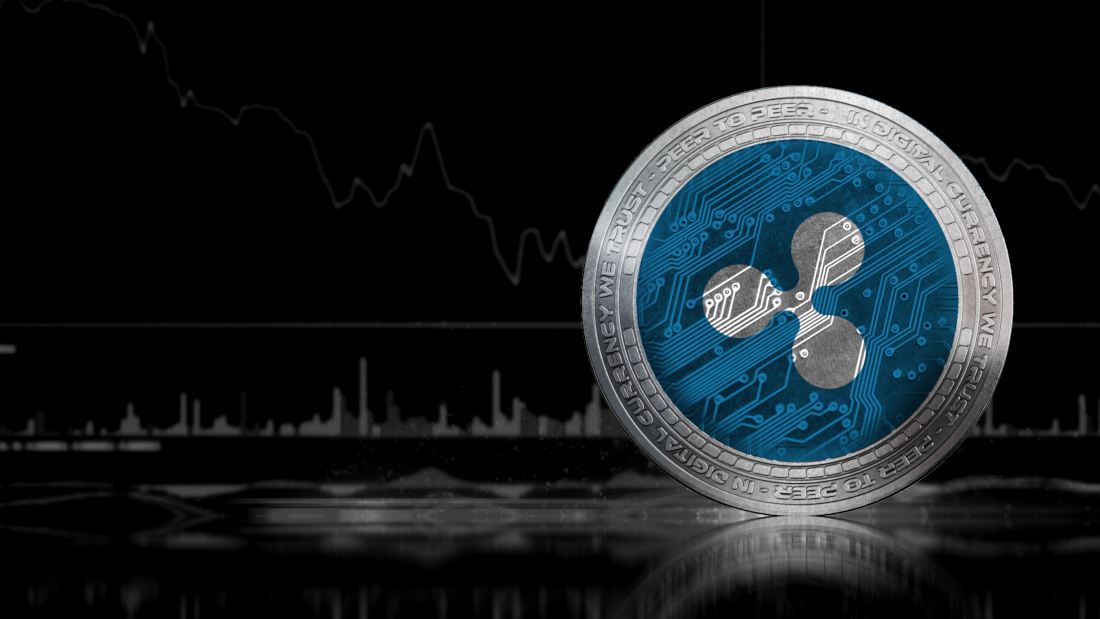 There is still plenty of excitement regarding Ripple and the price of their native XRP asset. This becomes more evident every single passing week, as the momentum continues to pick up accordingly. Over the past 24 hours, a bull trap has materialized itself. XRP price has noted an 11% gain, peaking at over $0.06 then dropping right back down to $0.56.

There has been great momentum for all cryptocurrencies earlier in the day. Virtually all markets were in the green, some currencies doing better than others. However, as the day progressed, most of those gains have been wiped. With EOS taking some heavy hitting and being down over 4%.

One of the markets getting a lot of attention lately is XRP. After starting an insane rally 2 weeks ago, XRP’s price has doubled. Such a strong showing of positive market movement is very uncommon in the world of cryptocurrencies and assets, though it may indicate all markets will see a strong Q4 of 2018.

As is always the case when it comes to these markets, there is excitement among community members. One particular upcoming event is the upcoming SWELL conference, featuring President Bill Clinton.

Guys, who is ready??

Show me some support!!

There are also people who firmly believe XRP will overtake Bitcoin. Not by turning XRP into a proper cryptocurrency, as that has never been the main purpose of Ripple where this asset is concerned. Instead, some people genuinely expect this asset to achieve a higher market cap than Bitcoin. By targeting the financial industry, there are plenty of opportunities to explore.

Looking at the technicals, nothing is stopping Ripple from pushing higher next week. As long as the volume stays strong and the selling pressure remains low, FOMO will surely push Ripple’s price higher.

Do you think Ripple’s price will go higher on Monday? Let us know in the comment section below.

Disclaimer: This is not investment or trading advice. The above article is for entertainment and educaiton purposes only. Please do your own research before investing or purchasing any cryptocurrecy.

The post XRP Price – Bull Trap on a Sunday appeared first on NullTX.